Dare to be Creative, Get a Team and Then Do Something 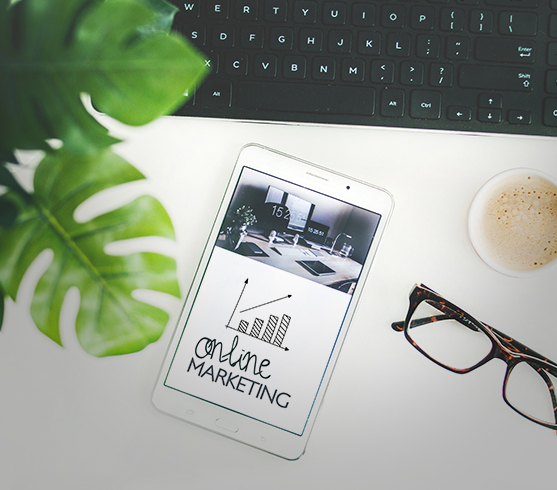 I was not an average kid, nor was I a high achiever. I was more the kind of kid that was in cloud nine, as my 3rd grade teacher used to tell my mother. Thankfully, I began to daydream less and started doing more.

I always maintained my vivid imagination, but over the years I discovered that the difference between a child’s imagination and an adult’s creativity is not that big. When you are a kid, you don’t have a problem believing that a pumpkin can become a beautiful carriage that a princesses can ride to the castle. Now of course, everything changes when we grow. We become more certain of what is possible and what is not.  Only a few of us still dream about something that hasn’t been created yet.  Just think for a second about some dreamers.

But wait – isn’t this blog about marketing, business and creativity? It sure is.

What all these individuals had in common was that they had a dream. They were very creative in imagining a plan, a product or a service. They found and inspired a group of people to believe in the dream, and together they did something about it; in other words, they found the way.

You see, throughout human history dreaming that something is possible and finding ways to make it happen is constant. It’s the reason we now have the internet, Wi-Fi, UBER and all the inventions we enjoy around the globe.

It’s important to acknowledge that the engine driving all this creativity and collaboration lies in team effort.

Nobody achieves anything alone. In a team, everybody is right, everyone has valid input to provide and everyone owns pieces of the project.

Another thing we need to recognize about creativity and collaboration is that by pushing the boundaries of your team members, you force them to become the best version of themselves they can possibly be. It also gives the team the drive to keep going and helps them open their minds to see and accept multiple perspectives and climb new heights. In other words, it makes things happen.

Can you imagine a Steve Jobs without a Steve Wozniak? We probably wouldn’t have the smart phone that you’re most likely reading this on.

Don’t be afraid to be creative and don’t forget that you are an essential part of a team.